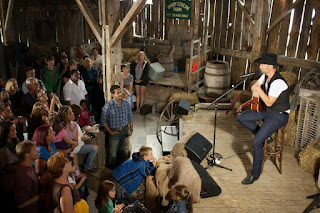 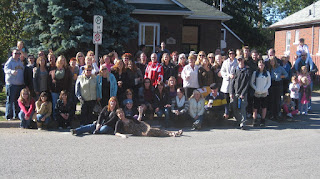 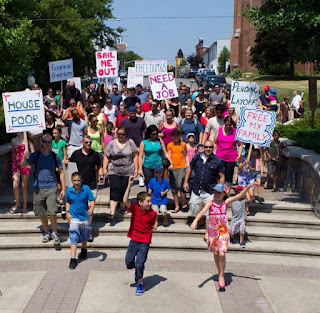 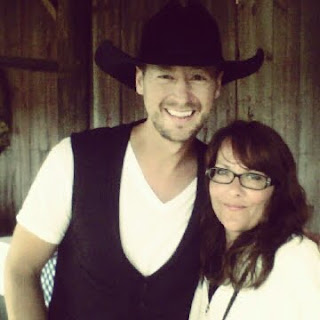 Just the very thought of participating on a reality show always sounded so vile to me. In my opinion, I think reality shows are for people who are seeking some crazy level of narcissistic self worth and are people who want to drag the hell out of their 15 minutes of fame. I’ve seen it so very many times in various American reality shows…you know them all…drunken orange tanned twenty-somethings…bachelors and bachelorettes and starving bug eating island castaways. I’m not discounting them all…but most of them, especially the ones that exploit their children to fulfill their parent’s childhood voids.

Another reason I found them so vile is because I knew I could never participate in any of them. If you dropped me on an island and told me to starve, find shelter and eat any sort of insect, I would have waved my white flag and called for a boat to take me back home…I nearly cry when I see a spider…you are not going to make me eat one. I could never be a contestant on the Bachelor either…waaay too old…and as for drinking, tanning and sleeping around? Geeze…that’s a lil’ somethin’ somethin’ I like to call ‘the 80′s” haha

Do I still think all of this? Yup…I sure do. But on the same token, I believe the reality show I participated in is different. Ok yeah, I may be biased but the premise of the show is different. Honest!!!

Million Dollar Neighborhood is a family show that brings a community together for the greater good for all. 100 families (including mine) were united this summer to collectively achieve greater net worth and alleviate financial stresses. Yup…lot’s of ‘keeping up with the Jones’, so to speak going on nation wide. We as a community opened our personal lives to help other families and show the nation that everyone has their own story. This show has taught us all not to judge and learn how to help ourselves. I mean honestly, if we don’t help ourselves, who is going to?

Being on this show was extremely cathartic. I met new people in my community that I probably walked by a thousand times and never thought one day, that I would know them like I do. Our first show has been aired! …and just like we thought, it was edited for drama!… but my MDN2 family and I know the real stories. It’s ok that the directors and producers perspectives distorted some of the stories we’ve seen already. We know the real ones. I just know the distorted drama is going to happen to me once the business week episode is aired. Oh boy I just know it.

Part of the reason I went on the show was for my lil’ shop in rural Bowmanville, Country Chic. I, as much as anyone, need to learn more about business. I know I’m on the right track, but I’m very open to new suggestions! I did learn that I’ve been working ‘in’ my business too much and not as much ‘on’ my business. I want to bring Country Chic to a newer, higher level.

As you know from previous posts, I re-invented myself at 50 years old, followed a passion and now I am making a wonderful living at it. It’s not work, it’s fun! I should be having a some fun at work by this age right? I say heck yeah! It’s so funny, while I was watching our first episode, with some of the gang from the show, I kept saying to myself…"hey, I know them"…"and I know them!"

I’m so loving it and I wouldn’t trade all the hard work of filming from July to October for anything!

Cheers to you all
LoVe ~ Rhonda xx

Email ThisBlogThis!Share to TwitterShare to FacebookShare to Pinterest
Tags Media 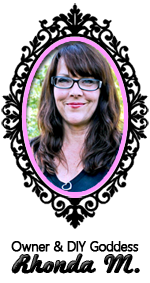